Many congratulations to the team from Canberra Grammar (Australia) on winning the 2018 KLQ World Final. 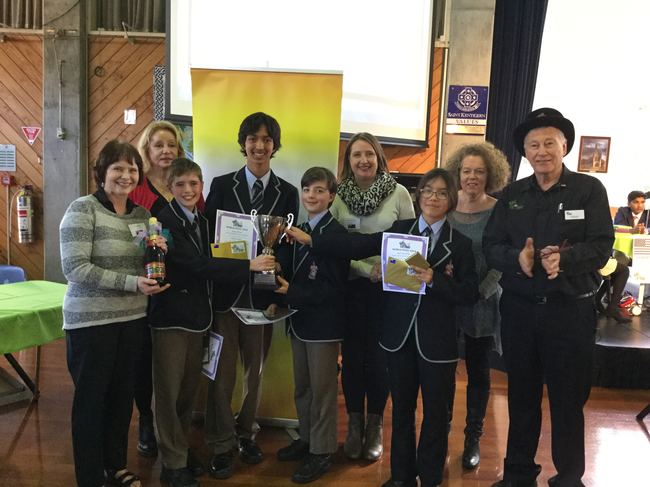 After a nail-biting final round the team from Australia emerged victorious, with teams from Raffles Girls' School Secondary (Singapore, second place) and Oxford High School (UK, third place) snapping at their heels.

The event was streamed over the Internet and was enjoyed live across the world. More than 20 countries and over 2800 people viewed the live stream.

The following teams took part (in alphabetical order by country):

This is the first time that Australia have won the World Final.

The 2019 Kids' Lit Quiz World Final will be held in Singapore.

Information about other KLQ World Finals can be found on our World Final page. 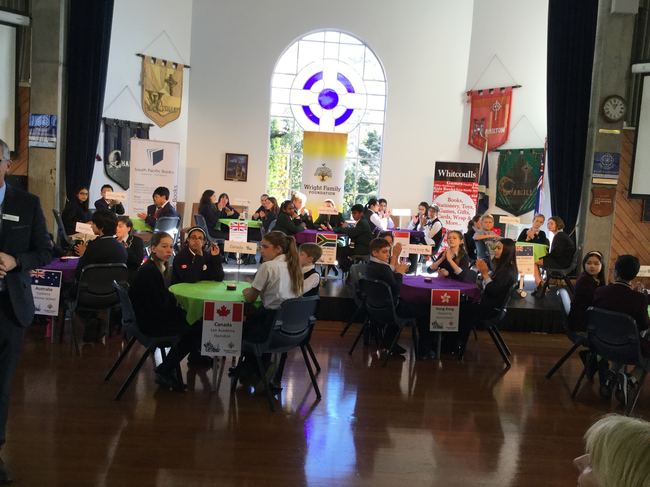 The 2018 World Final in full swing