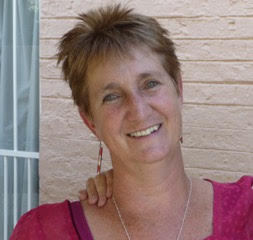 Marj Brown is Head of History at an all girls school in Johannesburg, SA, called Roedean. She brought the quiz to SA in 2004, after seeing it in Yorkshire, UK. After fundraising and spreading the quiz slowly, it operates in  8 regions in SA. SA has hosted the International finals twice.

Marj has many passions in life, but reading and History are two of them, and as a teacher she feels reading is important for many  cognitive reasons, but also as a much needed escape for everyone.

SA has many challenges in terms of literacy, and thus there is a limited pool of schools that can enter the KLQ. (About 90% of SA schools do not have functioning libraries). She thus started a literacy quiz, called Phendulani, and she fundraises  to donate books and run a literacy quiz in schools that are disadvantaged. This quiz now reaches over 100 schools in SA. Kids' Lit Schools are twinned with disadvantaged schools, and help run the quiz. 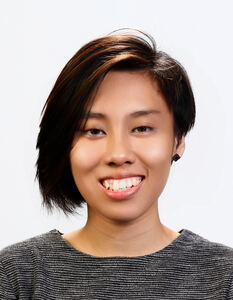 Johanna is a librarian with the National Library Board in Singapore. She is part of the Read[at]School team, a school outreach programme that aims to make reading and learning exciting for students aged 7 to 17. She is glad that the Kids’ Lit Quiz rewards children for reading and is a motivation for them to continue enjoying stories of every kind. As National Co-ordinator, she looks forward to being a part of the enriching experience that KLQ is for all participating children. 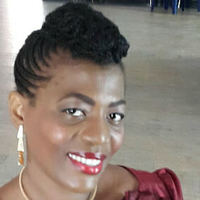 Maluchi Chukwuemeka is a voracious reader who obtained a bachelor of Arts degree in English and then proceeded to obtain a post graduate diploma in Mass Communication. Her love for reading and children made her think of organising an African literature quiz for children, and she went on a search to get ideas on the startup. She then discovered the Kids' Lit Quiz and fell in love with it. She believed that it would give Nigerian children a broader worldview in literature, increase their reading for pleasure and expose them to other cultures by way of interacting with other national reading champions and by travelling to the international competition. She assumed national coordination of the Kids' Lit Quiz in 2017. She's married with three children. 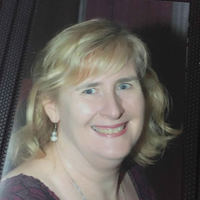 Nicole Deans comes from a background of teaching and libraries having worked in both schools and a University library over the last 30 years. She has a passion for books, reading and children and what she loves most about Kids’ Lit Quiz is that it rewards and celebrates children that love to read. The opportunities for children who take part in Kids’ Lit Quiz goes beyond allowing children to share their passion and be part of a team, they become part of an International Reading Community and have the opportunity to share books and experiences from all over the World. 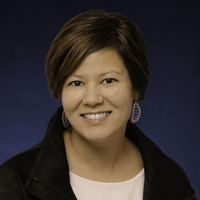 Tammi Flowers is a practicing corporate lawyer. She has been involved with KLQ since her son, Braden, was on the US Team in 2015. For the past two years, Tammi has assisted Dr. Kurkjian with various tasks for the US National heats and finals. As a mother of three, she is thrilled to be involved with an organization that celebrates and rewards children for embracing their passion for reading.

Kidpublish is a children's book publisher, publishing books written by young authors (aged 6 - 15 years old). Annually we run a writing competition and storytelling festival in English and Bahasa Indonesia. We also collaborate with schools and bookstores in promoting skill development in reading and writing. We run many writing and illustrator workshops, summer programs and book launches throughout the year. 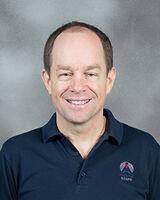 Stephen Murgatroyd is the Head of Libraries at Bangkok Patana School and is in his favourite place every day, surrounded by books and the children and students who read them. He has been involved with the organisation of the Thailand KLQ Finals for the past couple of years and enjoys the buzz that accompanies the students who take part as they just love sharing their knowledge of the books they have read and the passion that they have for stories. He is looking ahead to the time when the quizzes can start up again and the students can start to sharpen their minds with book trivia from the many hundreds (thousands?!) of books that they have read and enjoyed. 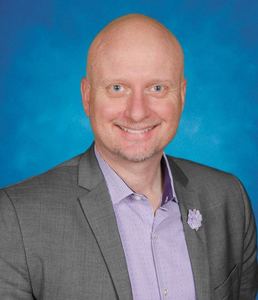 Chris has been a teacher and Principal in the Toronto District School Board for over 20 years. He has a passion for books which he developed at an early age. He studied English and Philosophy at the University of Toronto and has Specialist Qualifications in Reading and Drama.

He first volunteered with Kids’ Lit Quiz Canada in 2012 and he joined the Board soon after. He loves how the quiz motivates children to read and encourages book clubs to form in schools across the country. He also loves how this Sport of Reading recognizes and celebrates students in such a fun and unique way. 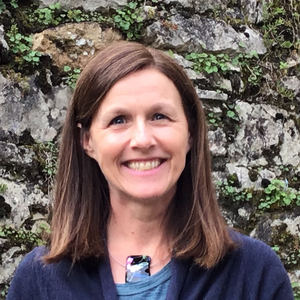 Coming from a Music/Arts background and now a Home School Parent, Anne coached her daughter’s team who earned the title of Hong Kong Champions and represented  Hong Kong in the 2018 World Final in New Zealand.

Having seen first-hand how this quiz changes lives, Anne is humbled by the experiences these kids participate in and share. To have a “sport” that celebrates their prowess and literature knowledge and recognising children as champions and leaders in their field is truly unique.

Anne looks  forward to connecting with past and current participants, to meeting new Kids’ Lit Quiz teams and celebrating this great global community of readers.